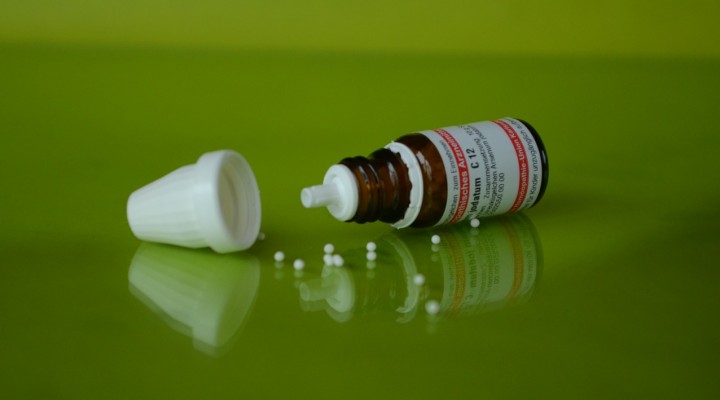 This is the story of Kali phos……

This little gem saved my life back in my College days as you can imagine, I was a nerd. I graduated with awards and high distinctions, but all this was achieved by the exploratory use of my trusty little homeopathic kit that we made in term 1 of Homeopathy.

Kali Phos was my lifesaver when I would be sitting down at an assignment for hours on end until my brain felt like mush and my assignment still felt like it was a fragmented mess.

Kali Phos became my besty when I would be cramming so much information into my head that I felt like it was going to explode and no more could be retained.

Kali Phos became my morning ‘pick me up’ when my all night nerdathons took the best of me, yet I needed to get up and head to class or work and be a human.

Kali Phos sat on my desk at every exam when the butterflies would get to much and I would freak out and think I knew NOTHING!

Geez I sound so Carcinosin – lucky I have taken so much over the years!

Kali Phos was also my saviour later in my life when Isla would keep me up all night with her boob addiction and I would be needing to centre myself for clinic.

So in short – Kali Phos is great for mental and physical exhaustion, especially after periods of stress and over-exertion – even to the point of a breakdown.

We then become filled with nervousness and over-sensitivity and become easily upset just from hearing some news or by someone’s innocent statement.

Reminding you of anyone at the moment?

So why am I bringing this up now you ask? Right towards the end of term when our little munchkins are starting to lose it or have just had assessment week?

This is such a great time of the year to build up those restores – we are halfway through – we still have another 6 months to get through before summer vacay – Kali phos helps get you through to the holidays and beyond so you don’t have to spend the holidays getting your kids to recover.

Some of the physical indications that you are in a kali phos state of being are: a constant feeling of being chilly, craving sweets, headaches, loose stools and a huge sense restlessness.

Mentally you are irritable and anxious, hypersensitive to all stimuli (lights to crowded places to caffeine), feeling of inability to cope, easily upset.

There is a great depletion – thats why its also something I give in the ‘Nerve Tonic combo’ and after chemo or cancer surgery.

Our adrenals get such a work out don’t they!

So get your kits out and dust of the Kali Phos.