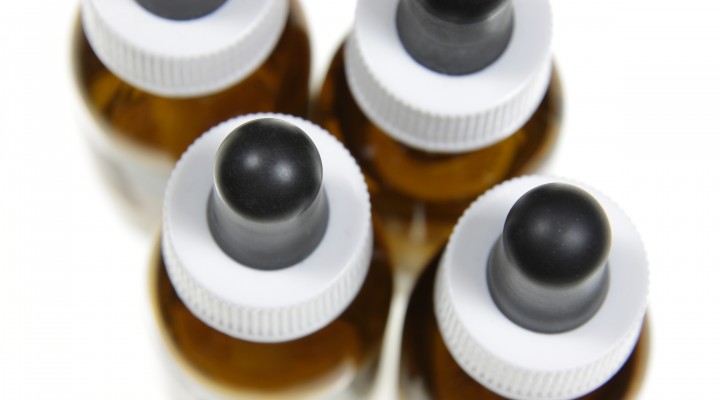 Impetigo, also known as ‘school sores’, is relatively in check within the western world due to hygiene practices however, it is still common amongst children and has the ability to spread rapidly.

Commonly, they appear as little sores which develop into crusty lesions often appearing on the face, neck and extremities. It can be confused with cellulitis, which I will talk about another day.

The lesions can be sore and itchy but will have a number of individual concomitants that are solely experiences of the person/child experiencing them. Theses can be from burning pains to being worse at night to odors and discolouration (such as crystalline yellow or greenish crusts).

As they spread fast, contact with an infected individual may be enough to contract Impetigo however, often the individual is presently suffereing an overall weakened resistance to infections both of the skin and in general.

Conventional prescriptions usually relay around antibiotic use with naturopathic support being topical calendula and increasing the immune system via Vit C dosing and echinacea.

As always there are a couple of main acute remedies to consider out of your first aid kits.

Ant-Crud – is great for recurring cases and is generally the most common remedy to think of at the onset of impetigo. The sores become cruested and cracked and eventually thickened and can often ooze a honey-like discharge with a little bit of an offensive smell.

Graphites – Is the remedy to think of when the sores are weeping and often occur in the fold of the skin. there is often an insatiable itching with Graphites that is worse at night.

Merc – Is for more moist sores that have a marked redness and inflamed base. The pustules burst and then leave a greenish crust.

There are a few other remedies to consider as all individual symptoms have to be accounted for. As you are all aware, from reading many of my posts already, constitutional care is always an awesome way to support any immune weaknesses that occur.

The good news is that there is an alternative to antibiotics – it’s all in the choosing of the simillimum remedy.