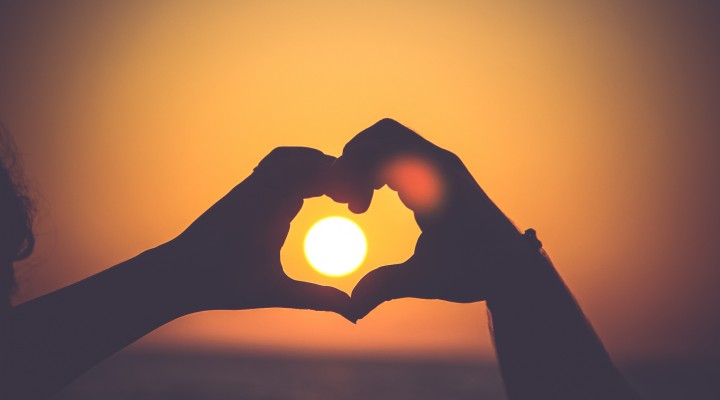 Vitamin D acts to regulate the calcium and phosphate levels in the body, thus  promoting healthy bones. Once you have acquired the vitamin D either through sunlight or diet, the liver then processes this into the blood and raises the blood calcidiol levels, from there the parathyroid hormone (PTH) is stimulated and activates the kidneys to turn it into caltitriol (an active form of vitamin D3), which then releases calcium and phosphorus from the bone whilst simultaneously increasing absorption through the small intestine, both increasing serum calcium (Higdon 2003, pp74).

Healthy kidney, liver and thyroid function are clearly required for making vitamin D, yet another example of how we can be effective by on so many levels by a disfunctioning organ.

Vitamin D deficiency also plays a role on the emotional/mental body, stay tuned for how this is effected.

So make sure you get some rays in the middle of the day to keep your spirits high, your bones strong and your immune system fighting!